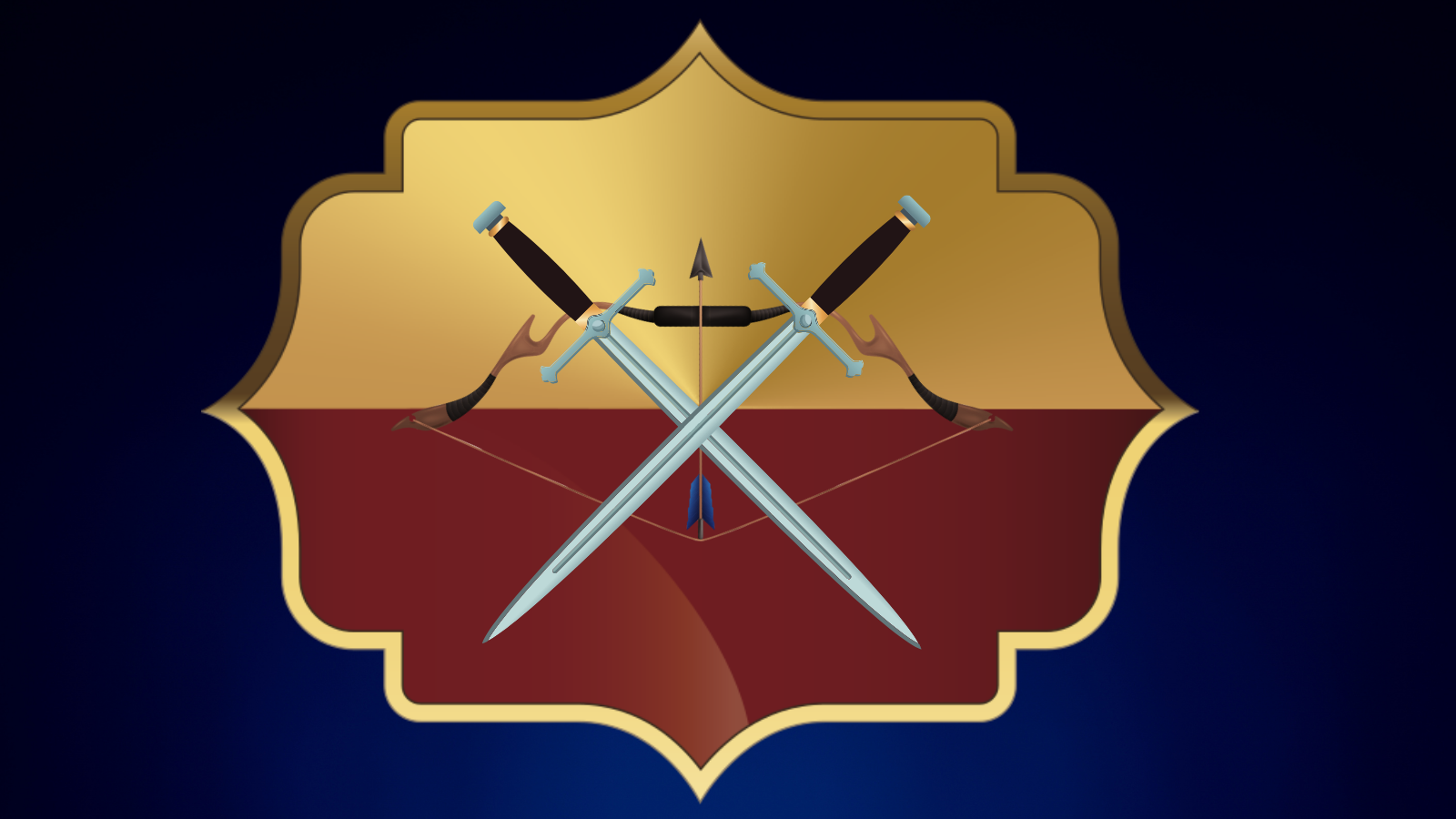 Apr 6 was King Richard’s birthday, and King John says he chose that date to honor the late ruler. (Though there is also some speculation that the date was in fact chosen to avoid there being any other kind of celebration of Richard’s legacy, which might invite comparisons between his reign and John’s.)

Across East Mercia, citizens are encouraged to wear yellow to mark Warriors’ Day, as well as badges bearing the official Warrior’s Day symbol of a pair of swords crossed in front of a bow. In the days leading up to the event, people will often volunteer to assemble care packages for the veterans and deliver them to the various veteran’s homes. In Nottingham, even the king makes an appearance to talk to the veterans and thank them for their service. In the evening, people will gather in their respective town squares for a candlelit vigil and an 8-minute period of silence to honor the soldiers lost and Hecate who blesses them in their eternal rest.